The Tuesday track mainly consisted of faster slopes. The stage was more or less divided into three parts of which the first part was quite fast, the second part challenged the participants more. In the third part the navigating was quite difficult. This meant that certain participants lost some time in the final phase, but in general the differences were reasonably limited. And that is – as it seems now – the prelude to a hatchet day on Wednesday, when there are about 80 kilometers of dunes on the program.

Tomas de Gavardo raced to win on Tuesday in the 267 kilometer stage and clocked the fastest time at the finish. However, the young Chilean saw the second stage win slip through his fingers when the time penalties were added to the total. As a result, the victory went to the Portuguese Mario Patrao. De Gavardo did finish second, three minutes behind Patrao. Duong Nguyen Khoa finished third ahead of general classification leader Gwen Backx and Joris Van Dyck.

In the SSV category it was a close call once again! For the second time, the victory went to Stephane and Caroline Zosso from Switzerland,  keeping Martin van den Brink off in a thriller. The difference was 21 seconds in favor of Zosso! Jasper Versteijnen finished fourth while Stephan Chambon and Richard Doux completed the top five. Andre Thewessen is one of the well-known names in the SSV class, taking the race in Tunisia in the run-up to the Dakar Rally that he will contest in January. After a difficult third day, Thewessen stepped back to make it to the finish in one piece. “Today we just finished again, but that was a bit different yesterday”, said Thewessen. “Yesterday I wanted to tackle the dunes with a good speed. I saw around me a battlefield of cars all jammed up. The first part went pretty well for us, until disaster struck us too. I went down a small dune and the next dune was at right angles to it. That went wrong for a while, we were stuck. Today we took it a little easier and still we came in seventeenth. We are no longer participating for the classification, but we have gained a lot of experience again.”

In the cars and buggies, the top two consisted of Belgian participants. Philippe Lambilliotte again took the win before runner-up Erwin Imschoot. The difference was significant, about eight minutes. Imschoot in turn was happy with his second place, he kept Agostini Rizzardi well behind. The top five was completed by two Dutch teams: Rik van den Brink was fourth, just ahead of Ronald Schoolderman. After Monday's bad luck, Pedro de Uriarte and Olivier Imschoot started again, they finished sixth. There was one dropout to be regretted with the cars. Johan Jongen and Bart Mignolet went off the track early in the stage and had to give up.

Karoly Fazekas won the trucks for the second day in a row, with a margin of about nine minutes on Eimbert Timmermans. Timmermans did strengthen his position in the standings with second place, Paolo Calabria was third ahead of Paul Verheyden. Peter van Delm had a lot of bad luck on Monday, but recovered with a fifth place on the fourth day. 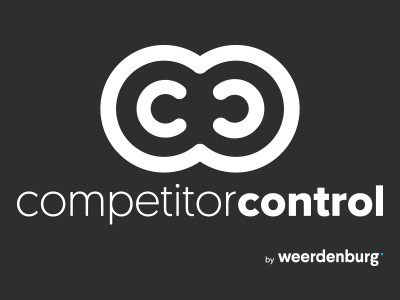 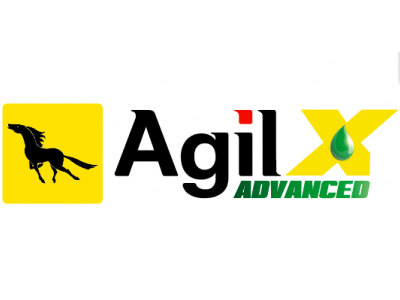